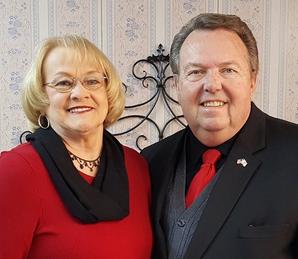 ​Emile Franks has served as the Director of Children’s Programs at Green River Baptist Church since 2008. She was saved at a young age and has been active in children’s programs at various capacities her entire adult life. She is married to Ted Franks. They have one son, Joshua, his precious wife Alisha, and two grandsons, Noah and Josiah.

She oversees the Little Lambs, After-School ministry, and nursery programs.  Her duties include praying for, planning, and organizing the children’s programs and ministries at GRBC. Her passion is to see every child in Wayne County come to know Jesus as their Lord and Savior.

Larry Littlefield has served as Minister of Music and Worship Pastor at Green River Baptist Church since May 2009. He was ordained to the Gospel ministry on September 21,1969 by New Ebenezer Baptist Church in Christian County, KY. He has served as Pastor and Music Minister in numerous churches across Tennessee and Kentucky. Larry comes from a musical family. He began singing with his father and uncle when he was 11 years old. They were a traveling singing trio (The Littlefields) who later graduated to a quartet which included his brother. After disbanding, Larry, his wife (Martha) their 2 daughters (Kristi and Karen), along with his dad (Alex), sang together for many years.  Martha is secretary at Mount Hermon Baptist Church in Savannah, TN. Both their daughters are married to Pastors. Kristi is married to Pastor Jeff LaBorg (Knoxville, TN) and Karen is married to Bro. Patrick Godwin (Savannah, TN). Larry and Martha have 4 grandchildren, and 2 grandchildren-in-laws. Bethanee Newman (Evan) live in Blaine, TN. Bradlee LaBorg (Corban] live in Olive Hill, TN. Karen and Patrick’s children are Connor and Kaylin (teenagers). Larry’s passion is seeing people come to Christ. His music consists of blended worship music with emphasis on choir leadership in worship. 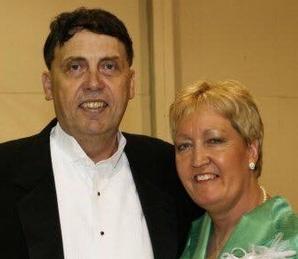 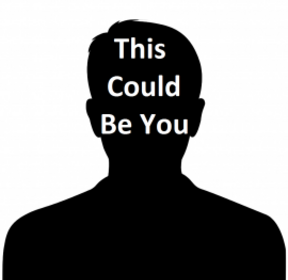 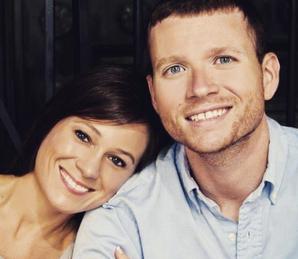 ​Kerry served as the Student Pastor at Green River Baptist Church since 2006. In July of 2020, Kerry was called to serve as the Senior Pastor of GRBC.  He is a native Wayne Countian and has a deep love and appreciation for his hometown. He has a deep desire to see the people of Waynesboro and Wayne County as a whole to encounter and engage in a relationship with Jesus.  In December of 2020, Kerry is set to graduate from New Orleans Baptist Theological Seminary. Kerry is married to Olivia, and they have one dog – Dottie.

Green River Baptist Church is currently seeking to fill the role of the Next Generation Pastor.  For more information about this position, please click on the link provided below.

Resumes may be emailed to:

OR by mail to: